Response to the attack of the Ministry of Culture on non-governmental organizations at No. 6 Metelkova Street

On Monday 19 October 2020 the non-governmental organizations operating at No. 6 Metelkova Street in Ljubljana received a proposal for an amicable termination of the lease from the building manager of the Ministry of Culture and an order to vacate the building by 31 January 2021. If we fail to do so, the Ministry has threatened to enforce the eviction through the courts, at our expense. The reason given is that the ministry supposedly needs the premises for its own use and intends to renovate them, although the budget is not slated to provide funds for such renovation until 2023, and the Ministry has not offered tenants replacement premises, nor has it entered into any sort of dialogue with us. The termination of the leases came to our addresses unannounced and on the very day when the SARS-CoV-2 virus epidemic and curfew were declared. We strongly protest the actions of the Ministry of Culture and regard it as an attack on civil society and independent culture intended to prevent the functioning of a critical public. The current government and especially the largest government party, the SDS, have never hidden these intentions. 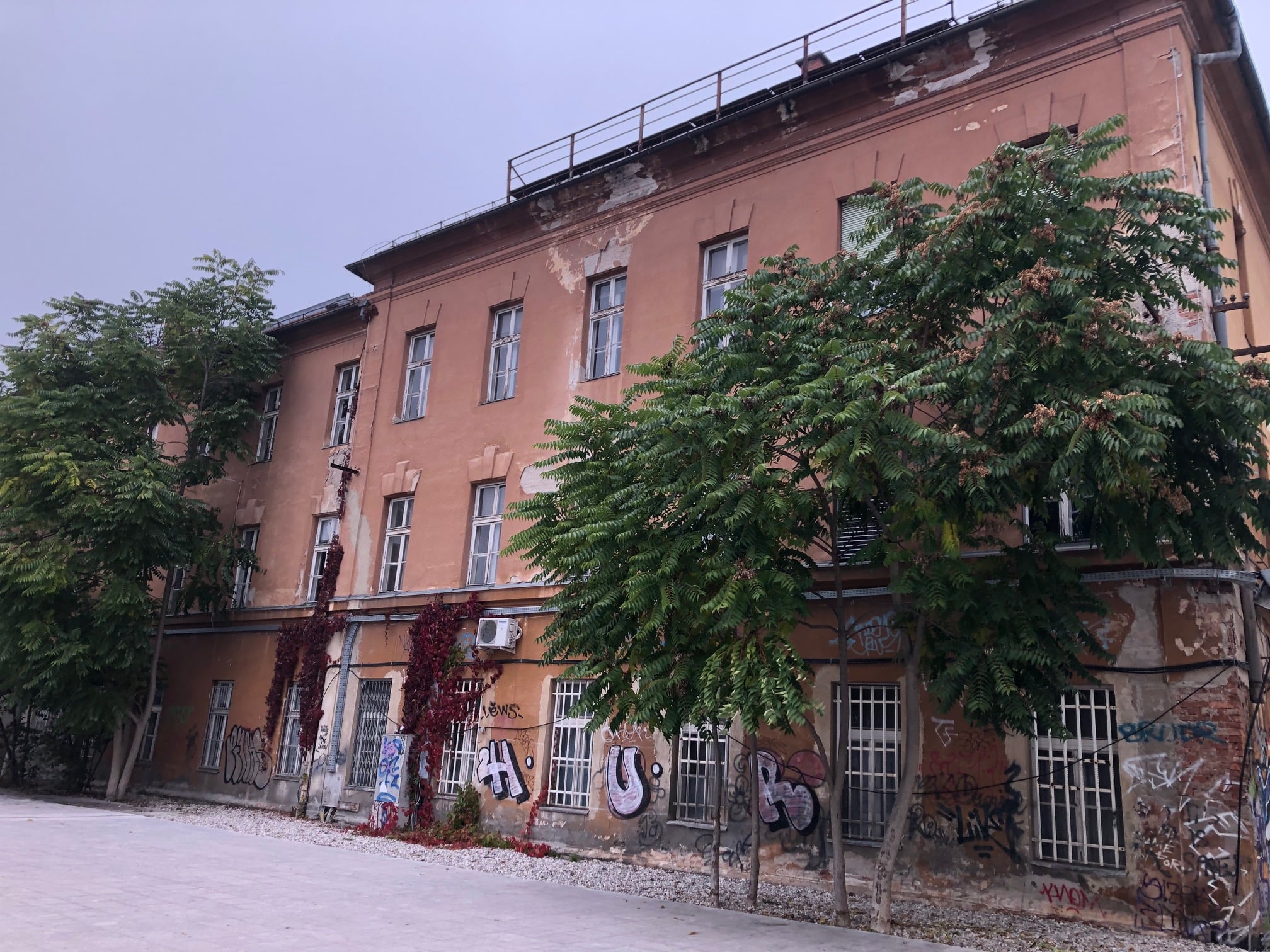 The organizations operating at No. 6 Metelkova derive from the heritage of the civil society movements that promoted the democratization and demilitarization of society in the 1980s, and thereby made a crucial contribution to the adoption of a democratic constitution after the country’s independence. One of the key symbolic moments of these efforts took place in 1993, when cultural workers, artists and activists occupied the former command headquarters for all Yugoslav National Army barracks in Slovenia located on Metelkova Street in Ljubljana. Since then, it has been a public space where diversity, solidarity, dialogue and critical thinking are respected and encouraged. The current government in power is attempting to erase these values and this history, even though the Prime Minister once considered himself a peace activist. Instead of demilitarization, this government is forcing Slovenia to purchase a huge amount of weaponry, and instead of democratization, it is following the authoritarian example of Hungary and other Visegrad countries, where they have already dealt with non-governmental organizations in a way similar to what the Ministry of Culture is trying to do to us.

Today, No. 6 Metelkova Street is home to non-governmental organizations, collectives and individuals engaged in independent cultural and artistic production, and research and advocacy on behalf of minority and marginalized groups. These are internationally recognized actors who have created countless books, films, magazines, exhibitions, conferences, festivals, theatrical, puppet and dance performances, intermedia projects and research over nearly three decades of operation in these spaces. Part of this production was supported by the very same ministry which is now throwing us out onto the street. We would expect the Ministry of Culture to be aware of this history and to support the creativity and knowledge produced here. On the contrary: it has decided, in the midst of an epidemic, to take away our basic infrastructure and thus the foundation for our operations. It should be stressed that in the case of No. 6 Metelkova, this is the only building that the Ministry of Culture has dedicated to independent cultural, artistic and research organizations, and the organizations that have premises here are designated as operating in the public interest.

We hereby inform the Ministry of Culture and the government of the Republic of Slovenia that we have no intention of leaving No. 6 Metelkova and that we will resist with all possible means these attacks on civil society, independent culture, and democracy.