About the Peace Institute

Open, thoughtful and politically active community, based on the principle of equality.

The Peace Institute – Institute for Contemporary Social and Political Studies – is a independent and non-profit research institution founded in 1991 by individuals who believed in peaceful conflict resolution, equality and respect for human rights standards. The Institute uses scientific research and advocacy activities aimed at creating and an preserving open society capable of critical thought and based on the principles of equality, responsibility, solidarity, human rights and the rule of law.

The Institute develops interdisciplinary research, educational and awareness-raising activities in the areas of social science and humanities, in five thematic fields: human rights and minorities, politics, media, gender and cultural policies. It acts as an ally of vulnerable groups and acts against discrimination in partnership with them. It is a visible research and civil society stakeholder in Slovenia, the region and on the international level and a leading resource in the fields of its operation. It acts in partnership with other similar stakeholders (institutes, universities, non-governmental organisations) as well as with residents on the local, regional and international level.

Beginnings and development
The Peace Institute was founded in 1991 by a group of independent intellectuals who had also been civil society activists in the post-socialist processes of the previous decade in Slovenia and Yugoslavia. In the first years of its existence, during the period of war in the territory of the former Yugoslavia, the Institute focused mainly on peace studies and the issues of aggression, war and security.

In the following years its activities expanded to the field of contemporary social and political studies. The Institute began to tackle more intensively the problems of racism and political conflict, as well as gender studies, cultural studies and projects of political-social practice. It linked a strict academic perspective with concrete social and political engagement.

During this period, a fair amount of action research and a number of research projects were initiated, which covered not only the above-mentioned fields but also issues of political extremism, democratization and equal opportunity policies in Middle and Eastern Europe, independent women’s and feminist groups in Slovenia, and problems related to sexual abuse, refugees, civil service in the armed forces, the cultural industry, and more.

At the end of 2000, three programmes of the former Open Society Institute of Slovenia joined the Peace Institute: the Media Programme, the Civil Society Programme and the East-East Cooperation Programme. Their addition broadened the Institute’s scope of activities – research and other activities became oriented towards the issues of human rights, media and EU policies.

From its inception, the Institute has remained dedicated to dealing with marginalized social and political themes that are usually neglected in the activities of other institutions. Recently, for instance, these have included the problems related to the ‘erased’, the position of the Roma, the visibility of ethnic and other minorities in the media, the position of new, unrecognized minorities, intimate citizenship, contradictions within cultural policy, the relationship between the EU and the USA, the constitutional process in the EU, EU expansion (the Balkan states, Turkey, Ukraine), the accomplishments of the Hague War Crime Tribunal for Former Yugoslavia, and other issues.

The Peace Institute is ready to cooperate in partnerships and networks in the European, Balkan, Mediterranean and global arena, and this readiness can be seen by its existing involvement in numerous international research, civil society, educational and advocacy projects and networks.

The Peace Institute is ready to cooperate in partnerships and networks in the European, Balkan, Mediterranean and global arena, and this readiness can be attested to by its existing involvement in numerous international research, civil society, educational and advocacy projects and networks. 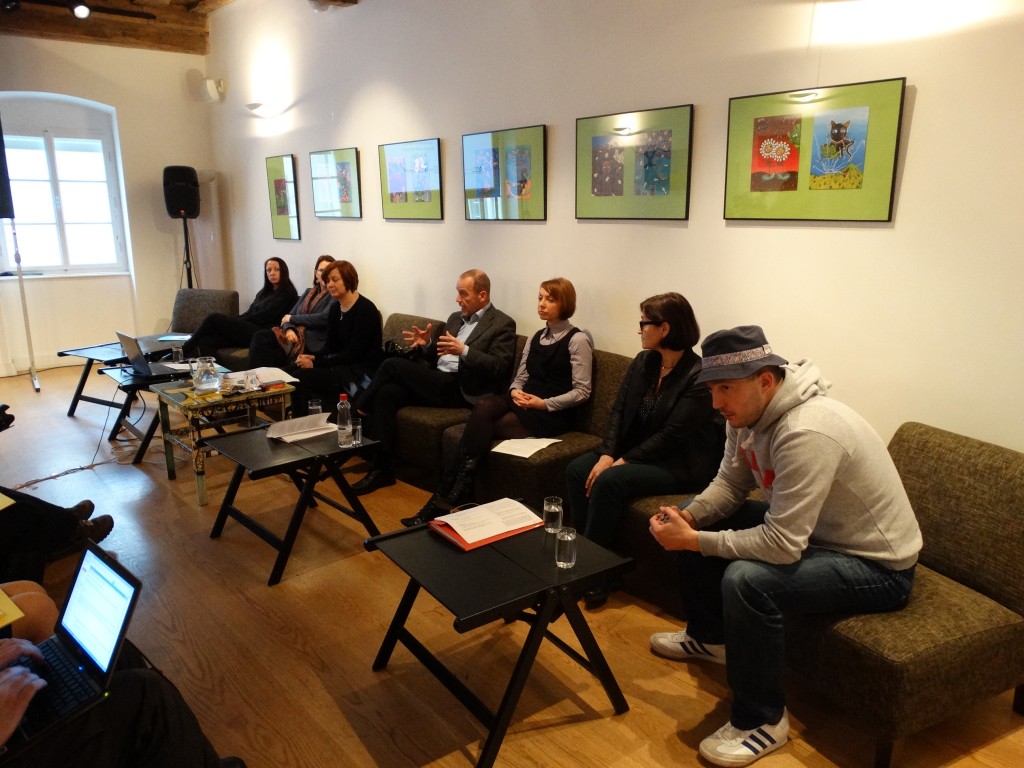 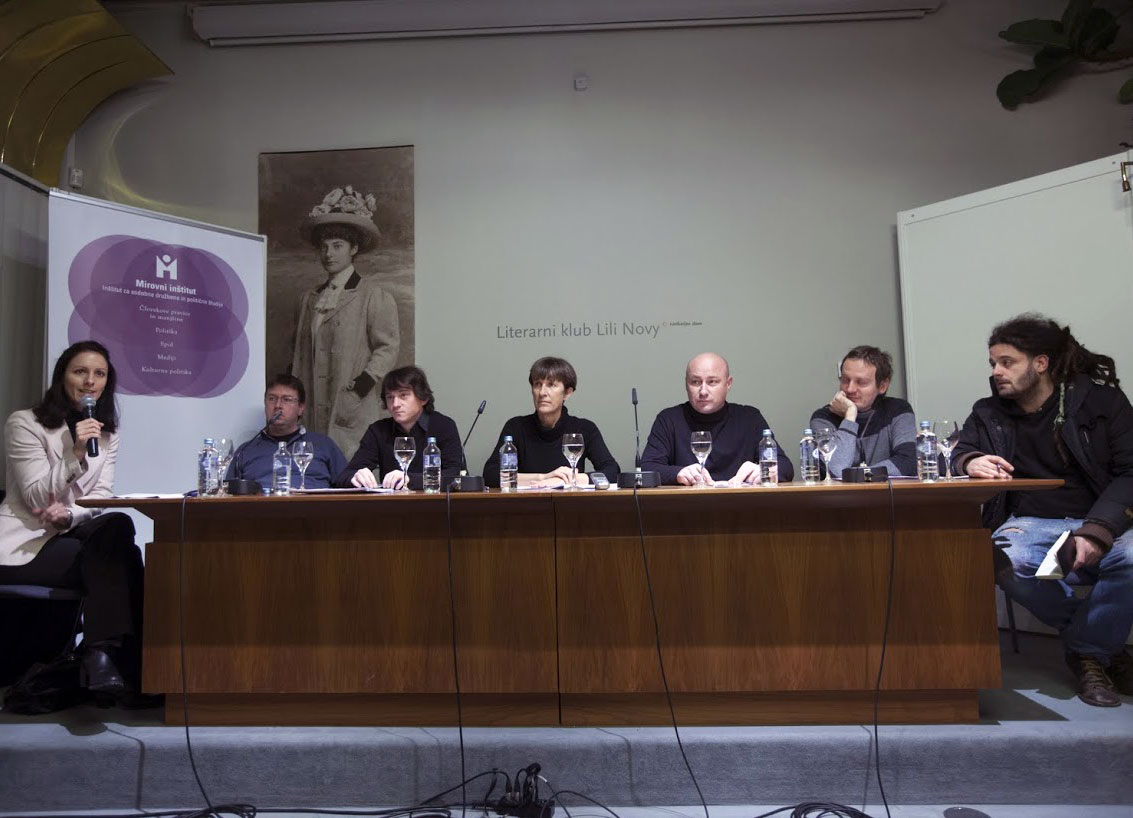 Peace Institute Forum: Protests. Why and what now? 12 December 2012, Ljubljana 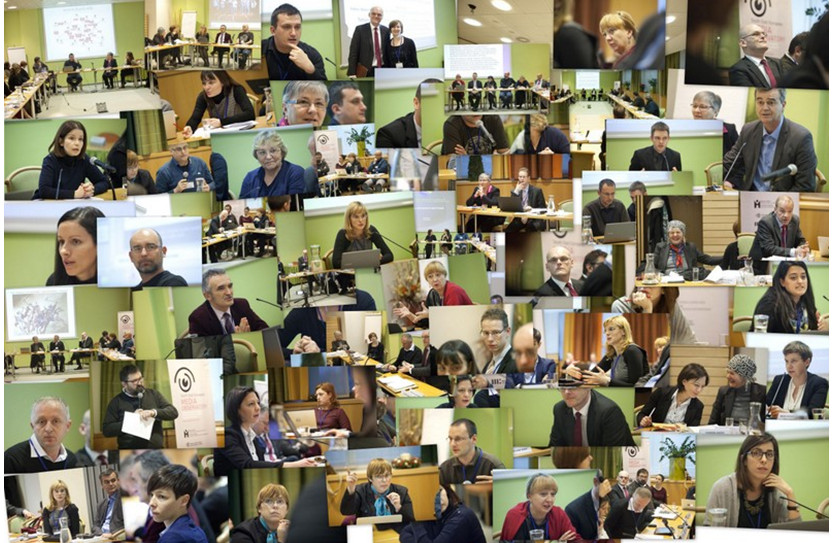 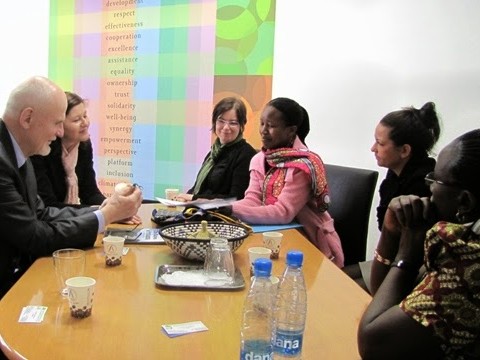 Study visit of the representatives of the Women’s Centre Nyamirambo from Rwanda, April 2014 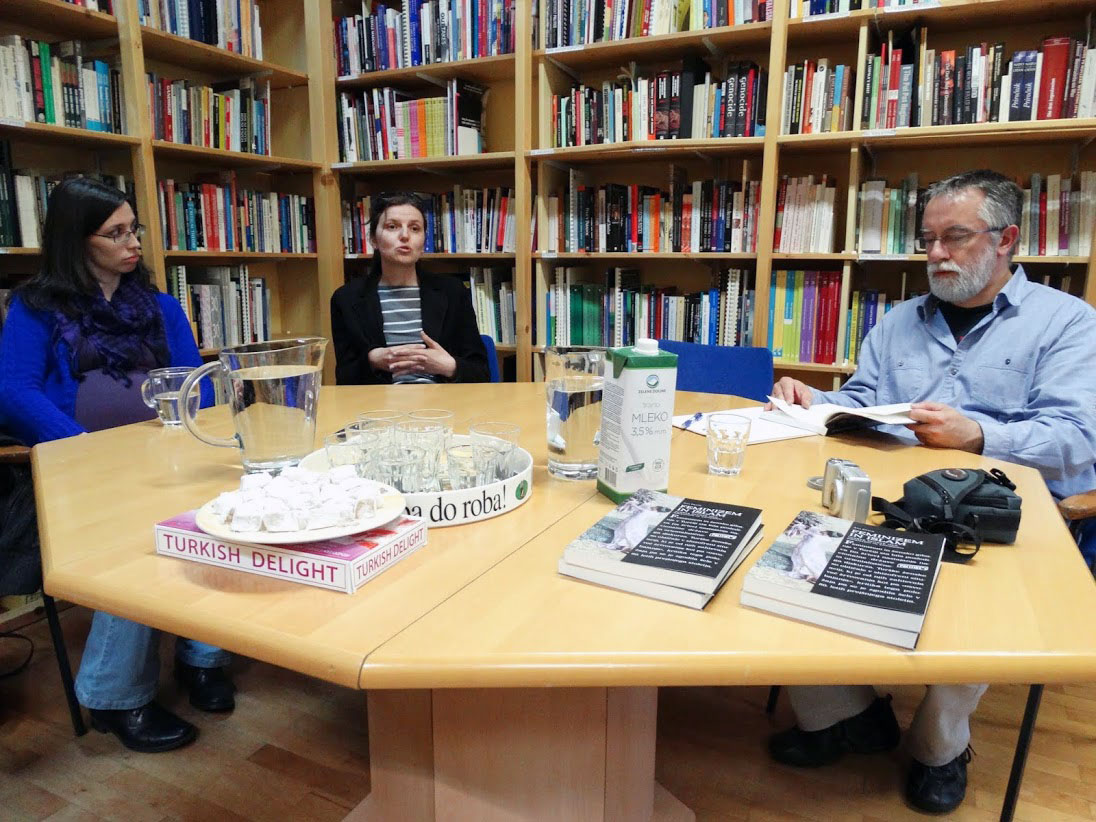 Book presentation: Feminism and Islam. Turkish Women between the Orient and the West, 13 May 2014

Library materials cover all fields of activities of the Peace Institute, above all those related to marginalized discourses. In addition, there is a special library fund of Maska, a magazine dedicated to performance arts. The library is open once a week and provides for a reading room and lending library sources.

The Institute organizes various forms of public debates – forums, press evenings, and round tables – on pertinent, though perhaps neglected public initiatives and research results. Seminars, workshops, conferences and summer schools are forms of research education related to themes addressed by the Institute.

Seminars, workshops, conferences, summer schools are forms of research education on topics the Peace Institute is engaged with.