Mojca Pajnik presented a paper entitled Conceptualizing populism for migration research: towards communicative ethno-national populism at the European Sociological Association, »Towards Reflexivity in Migration Studies: Knowledge Production in Times of Contested Politics and Post-Colonial Dynamics«, organized in collaboration with the Technical University Berlin and IMISCOE (International Migration, Integration and Social Cohesion in Europe) Standing Committee “Reflexivities in Migration Studies” that took on 21-22 January 2021 as an online event.

Until recently the media dimension in populism analysis has only received scarce attention while this has changed lately and we have witnessed an increase in “media populism” research. This paper approaches populism at the intersection of ideology and style, and taking into account the developments in the political and the media field, outlining the notion of “communicative populism”. “Communicative populism” is conceptualized by proposing a scale-sensitive, multi-layered analysis of “post-democratic condition” cross-cutting the macro perspectives of changes in political structures and communication governance and policymaking, the mezzo-level perspective of political parties’ and journalistic routines and values, and the micro-level of reproduction of distinct affective frames and discourses. While aiming to contribute to conceptual debates about populism, the multi-layered analysis proposition is also developed in dialogue with scholarship that puts forward the need to push for approaching populism in empirical research. To reflect the latter, the paper analyses “communicative populism” at the example of debates about the “refugee crisis” (2015-18) in the context of Slovenia, witnessing changes in the political and the media field in post 1989 period, leaning towards authoritarian forms of governance and commercialized media systems. The analysis specifies the ethno-nationalistic variants of populism manifestations in the context of migration debates, and aims at pushing for more research intersecting populism and migration. 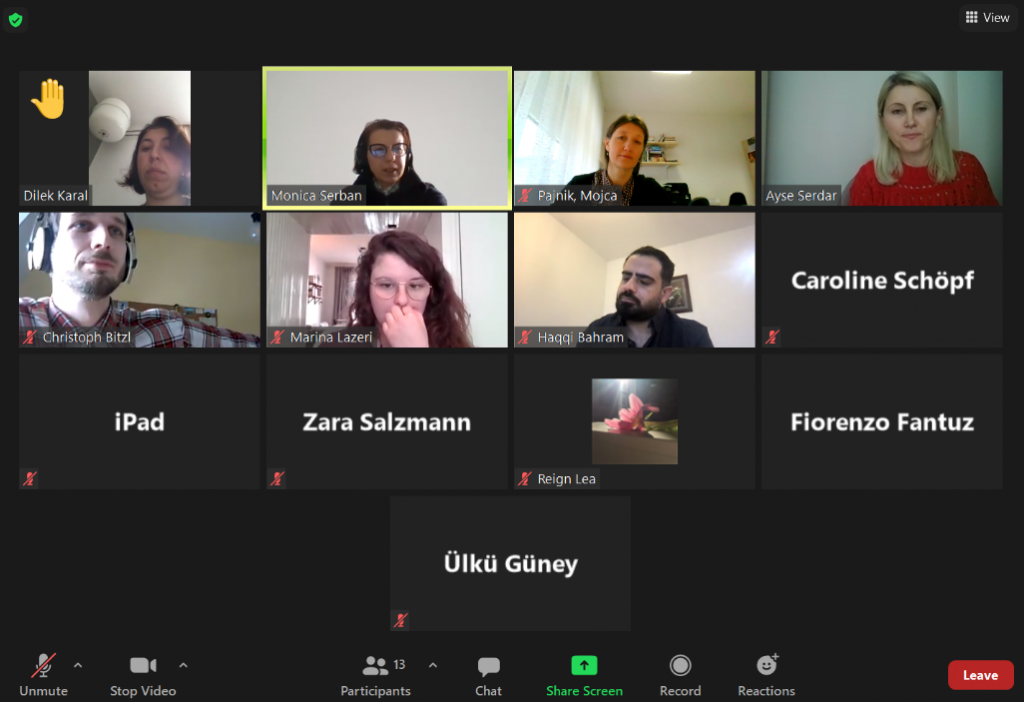