Liberalization, democratization, movements and the establishment. What went wrong and what went right?

Over the past decades, Slovenia has been developing economically and at the same time integrating into the global system of redistribution of labour, goods and capital, with more or less regulated market rule within the European Union. A liberal-democratic system of government has been established, with a multi-party parliament and other institutions designed to guarantee the rule of law and justice. However, at the same time, a system of gross structural inequalities was also emerging, with the dismantling of the welfare state, the emergence of poverty of a kind we had not known before, and new forms of discrimination and exclusion. While some got rich easily, for many the dream of a “new Switzerland” ended up as a nightmare. At a time when the country holds the Presidency of the EU Council, we are also facing a regression of democracy, the rise of exclusionary populism and the disintegration of the underlying political culture. The image of Slovenia as a democratic model for the other countries of the former Yugoslavia has slowly but surely eroded over the years.

When the dominant paradigm is one that considers all non-profit-making activities as “taxpayer’s burden”, the question arises how to continue with critical thinking, research and action for the public good and social equality. It is clear that more than ever we need to reflect not only on ‘what’ we are against, but also on ‘what’ we stand for. It is clear that we need to be defensive and stand up for what has been taken for granted in the past (public health and education, work and decent pay, gender equality, the right to quality leisure time, etc.). On the other hand, we need to address new, global issues that require joint action by large and small players (opposing global militarisation, working to preserve biodiversity and climate justice).

We discussed these topics at round table titled Liberalization, democratization, movements and the establishment. What went wrong and what went right? as a part of our public event marking the 30th anniversary of the Peace Institute with Evan Kraft (economist and editor of the first book on independent Slovenia published abroad) and Tomaž Mastnak (sociolog in publicist). Discussion was moderated by Vlasta Jalušič. 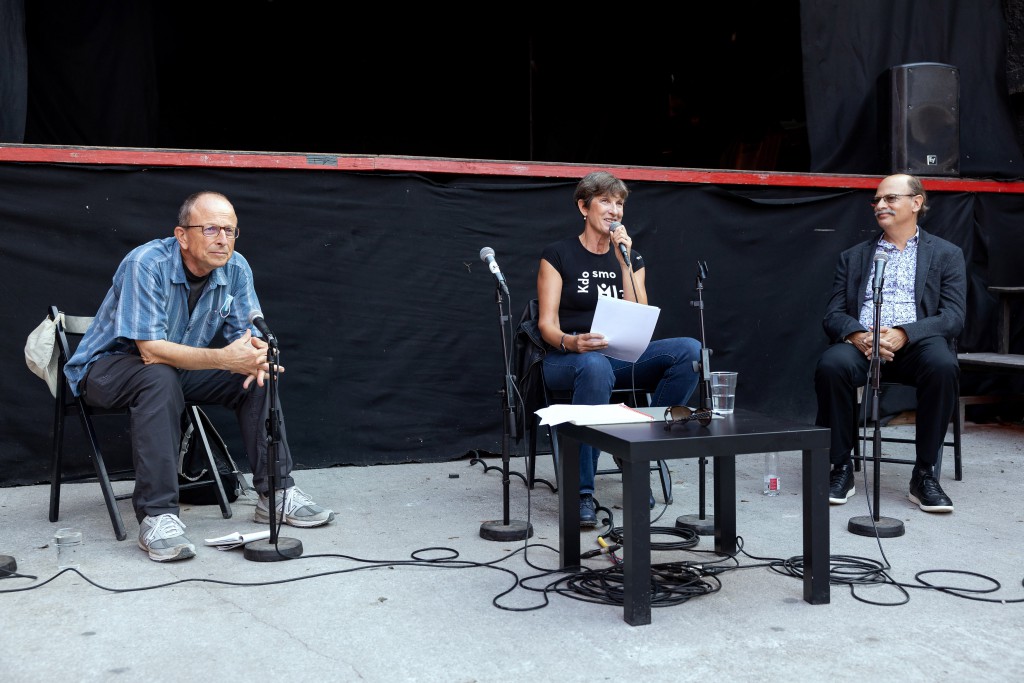 Discussion: Liberalization, democratization, movements and the establishment. What went wrong and what went right? (🎥)
The discussion is in English language.