The seminar was part of the Peace Institute’s efforts to promote active citizenship in relation to the concept of intimate citizenship. The basis for the project are the results of frame analysis of policy documents on same-sex partnership and related issues, conducted within the Quing project, which showed that GLBT families are an invisible part of the GLBT communities. Due to biologically-based interpretation of families, where family member are only those who are blood-related, and due to the fact that the concept of social parenting in unknown to legislation, the situation of GLBT families in Slovenia and broader is unclear, often stigmatized and marginalized. The marginalization of GLBT families is not taking place only in general society but also within GLBT community, where such families are often seen as “unpleasant issue” which might endanger the political agenda, connected to the legal recognition of same-sex partnership. The project addresses the question whether GLBT families become “a new minority within minority” and looks into way for legal and social recognition of such families. 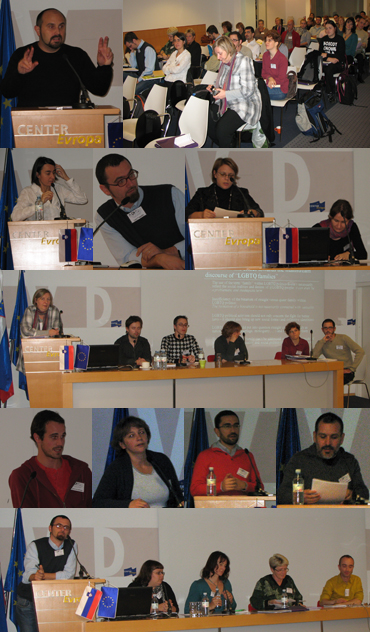 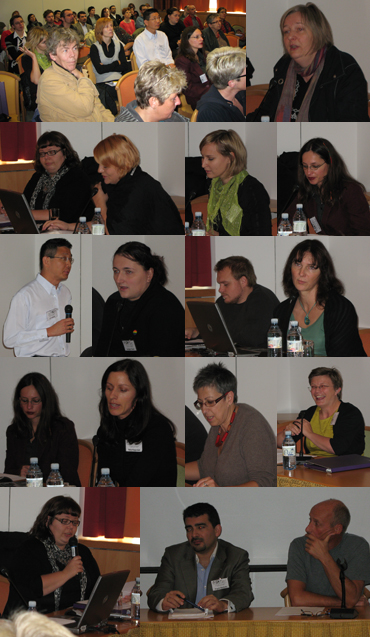