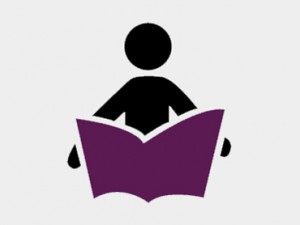 Researchers working on the international research project Political and Media Populism: “Refugee Crisis” in Slovenia and Austria (POPMED) who analyze populism at the intersection of migration studies published a comparative report on the public opinion polls’ data in Austria and Slovenia. The report with a working title Review of existing survey data on migration and populism in Austria and Slovenia examines available data from opinion polls conducted by the Eurobarometer (European Commission and EU institutions) and European Social Survey (ESS, a research programme of the European University Institute). The analysis presented in the report intends to show a general image of expressed public opinions in the field of migration, populism, political and media systems and emotional attachment during the five-year period marked by the “migrant crisis” in 2015 and the beginning of the global outbreak of the coronavirus pandemic at the end of 2019.

Stances, values ​​and opinions expressed in opinion polls during the analyzed five-year period show a strong anti-migration sentiment and high emotional attachment to the national community among the citizens of both Austria and Slovenia. Those sentiments are additionally accompanied by lower levels of legitimacy in the political system and low levels of trust for the institutions of the media system in Slovenia. With its comparative approach and thematic focus, the report synthesizes citizens’ attitudes with previous findings on populism in the political and media field, and it thus represents a comparative study which significantly complements numerous already completed analyses of the project team.

Both research reports are freely available for all potentially interested readers on the official website of the POPMED project (Results).