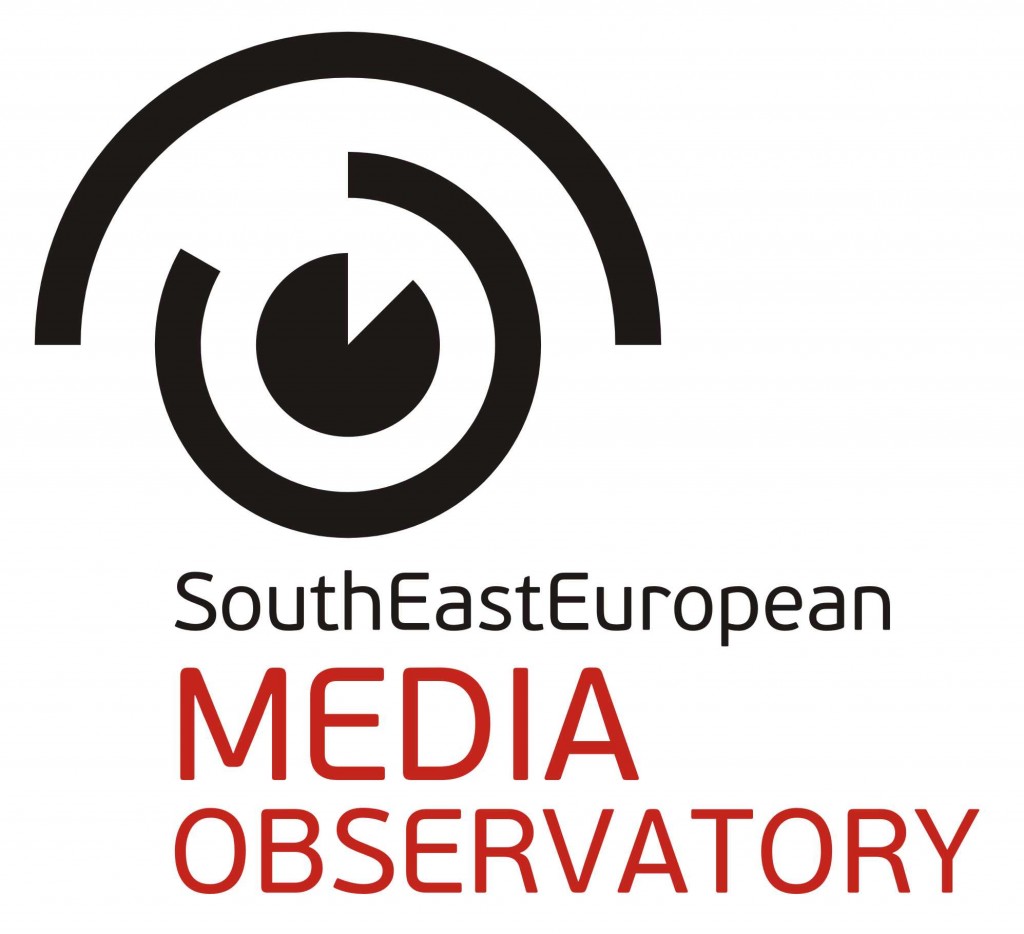 The regional overview, a final research output of the 4-year regional project, is available at the project website.

In October 2016, a regional overview of the situation of editors and their role as guardians of media integrity in six countries of South East Europe was also produced within the framework of this project. This publication is also available at the project website.

A manifesto, which at the end of the project summarises the main messages and demands for media policy reforms in the countries in the region, was also produced.

Between 2013 and 2016 the South East European Media Observatory provided to media communities and decision makers in the countries of the region dozens of media-reform oriented analyses and hundreds of policy recommendations. All Observatory publications are now available  at one place at the project web site.