Equality and human rights in times of global governance

The research programme addresses the position of the concepts of human rights, equality, diversity and non-discrimination that found themselves at a historical crossroads. While on one hand the regulation of human rights has never been so precise and extensive, nationally and internationally, and there have never been so many mechanisms in place for their enforcement, on the other hand the significance of these rights has never been so reduced. , in the name of security, the struggle against terrorism and defence of national sovereignty in times of globalisation. In times of permanent crisis (economic, financial, migration, crisis of democratic institutions …) the debate of the fundamental equalities among people and of the theory of human rights at the international and European levels has largely faded away and in Slovenia after it gained independence it has never really come to life again. In time of the decline of politics it was replaced by the debates on security, terrorism, sovereignty, reduced growth of domestic product. This research programme addresses the problem of the devaluation of human rights and the idea of equality among people, reflecting – on this basis and with historical sensibility, referring to the past and, situated in the present –, about a possible future of the European humanism grounded in human rights. 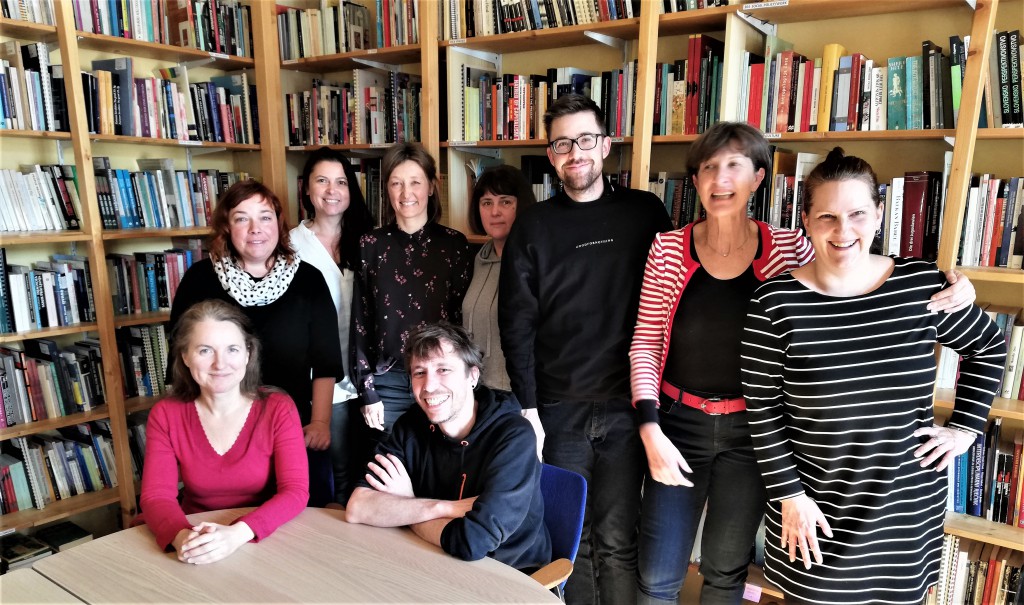